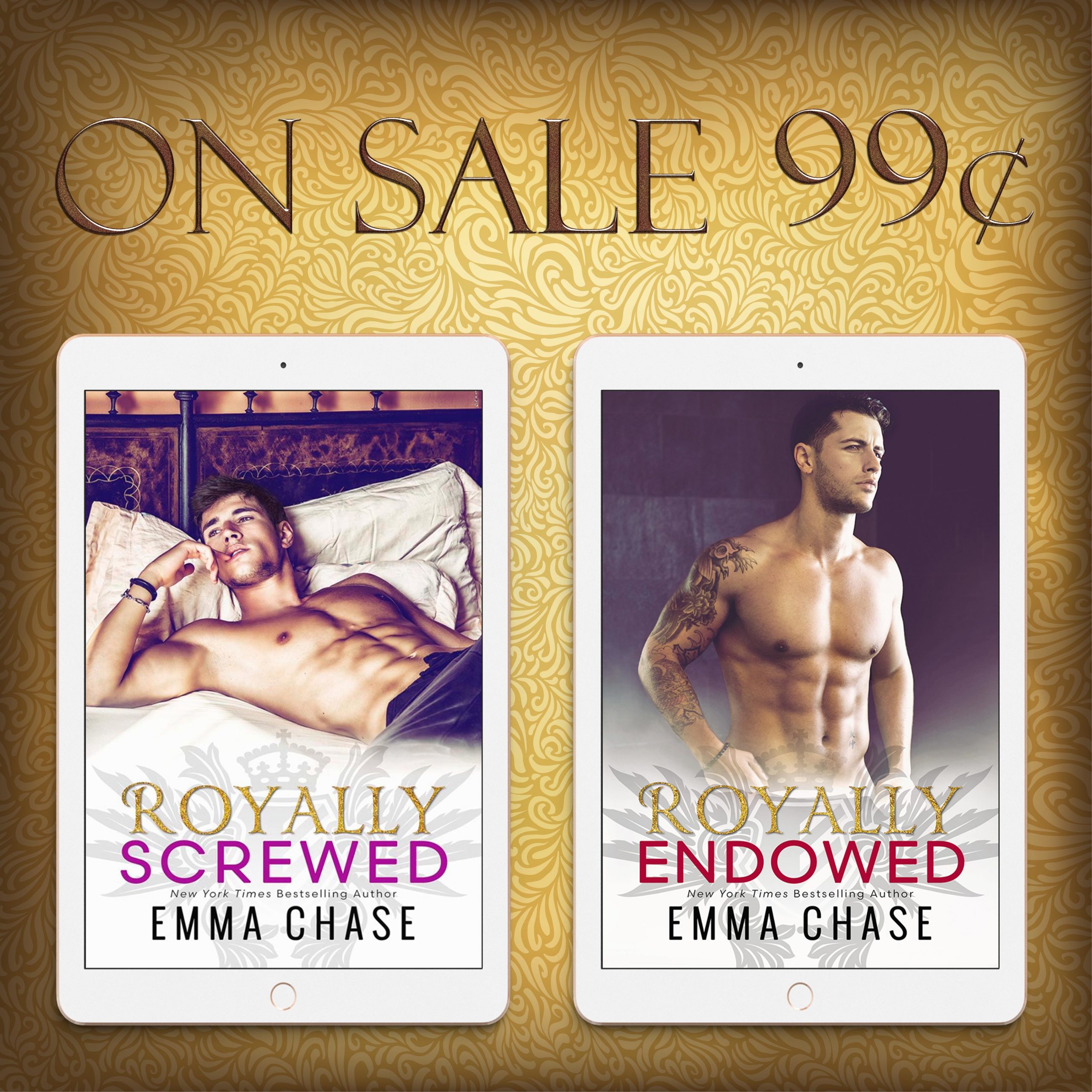 Royally Screwed and Royally Endowed are both 99 cents for a limited time!!
Exclusively on amazon US and amazon CA

Nicholas Arthur Frederick Edward Pembrook, Crowned Prince of Wessco, aka “His Royal Hotness,” is wickedly charming, devastatingly handsome, and unabashedly arrogant―hard not to be when people are constantly bowing down to you.

Then, one snowy night in Manhattan, the prince meets a dark haired beauty who doesn’t bow down. Instead, she throws a pie in his face.

Nicholas wants to find out if she tastes as good as her pie, and this heir apparent is used to getting what he wants.

Dating a prince isn’t what waitress Olivia Hammond ever imagined it would be.
There’s a disapproving queen, a wildly inappropriate spare heir, relentless paparazzi, and brutal public scrutiny. While they’ve traded in horse drawn carriages for Rolls Royces and haven’t chopped anyone’s head off lately―the royals are far from accepting of this commoner.

But to Olivia―Nicholas is worth it.

Nicholas grew up with the whole world watching, and now Marriage Watch is in full force. In the end, Nicholas has to decide who he is and, more importantly, who he wants to be: a King… or the man who gets to love Olivia forever.

Logan St. James is a smoldering, sexy beast. Sure, he can be a little broody at times—but Ellie Hammond’s willing to overlook that. Because, have you seen him??

And Ellie’s perky enough for both of them.

For years, she’s had a crush on the intense, protective royal security guard—but she doesn’t think he ever saw her, not really.

To Logan, Ellie was just part of the job—a relative of the royal family he’d sworn to protect. Now, at 22 years old and fresh out of college, she’s determined to put aside her X-rated dreams of pat-downs and pillow talk, and find a real life happily ever after.

The Queen of Wessco encourages Ellie to follow in her sister’s footsteps and settle down with a prince of her own. Or a duke, a marquis…a viscount would also do nicely.

But in the pursuit of a fairy tale ending, Ellie learns that the sweetest crushes can be the hardest to let go.
***
Logan St. James grew up on the wrong side of the tracks, in a family on the wrong side of the law. But these days, he covers his tattoos and scars with a respectable suit. He’s handsome, loyal, brave, skilled with his hands and…other body parts.

Any woman would be proud to bring him home to her family.

But there’s only one woman he wants.

For years he’s watched over her, protected her, held her hair back when she was sick, taught her how to throw a punch, and spot a liar.

He dreams of her. Would lay down his life for her.

Everybody knows the bodyguard rules:
Never lose focus, never let them out of your sight, and never, ever fall in love. 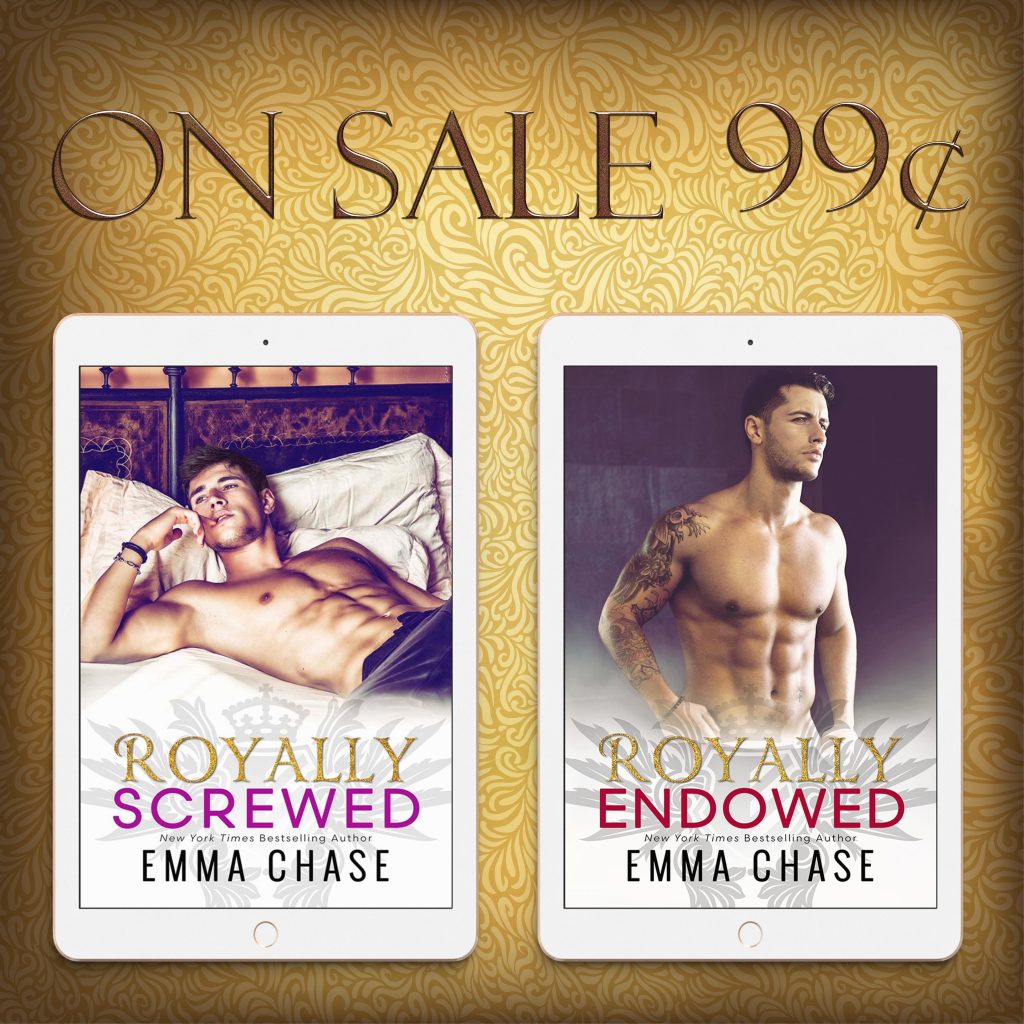 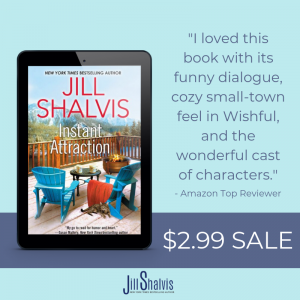 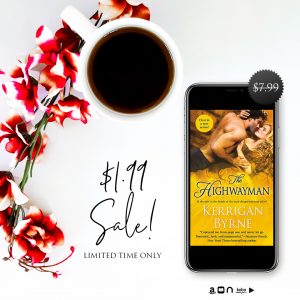 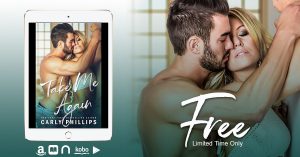 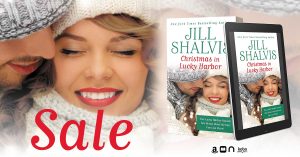 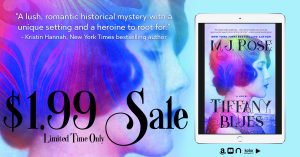