“Shayla Black is a master of her craft: a wordsmith, a storyteller, and an undisputed genre trendsetter.”

Wicked As Sin, book one of the action packed and melt-your-kindle sexy Wicked & Devoted Duet by New York Times bestselling author Shayla Black, is out now!

Pre-order the stunning conclusion, Wicked Ever After, releasing April 7th 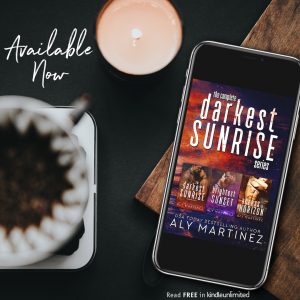 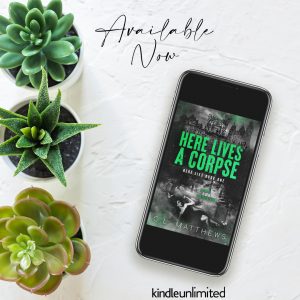