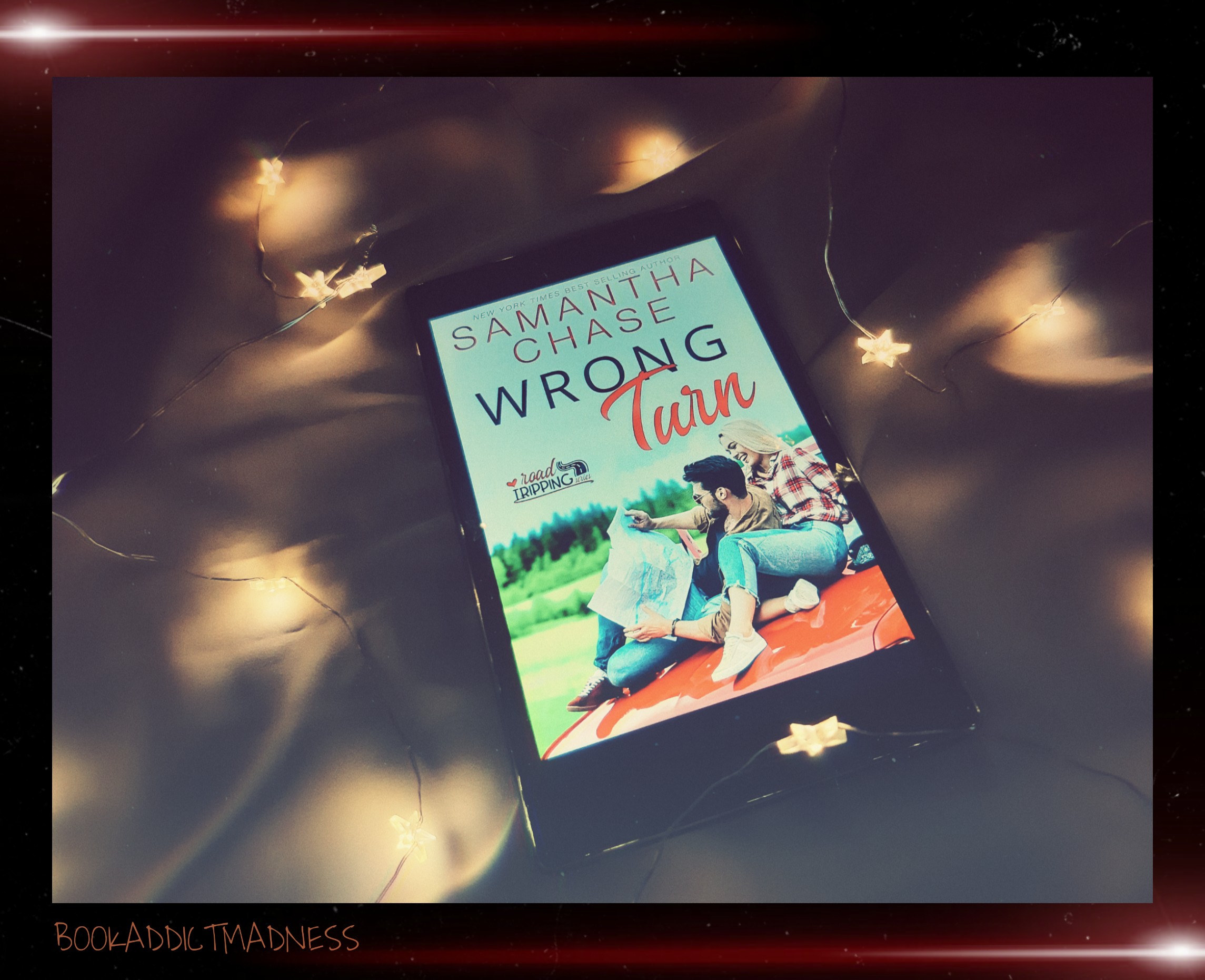 How much of a Madness :  I devoured this book in just few hours.

Level of this Madness Recommendation : A MUST-READ BOOK for ROM-COM LOVERS. 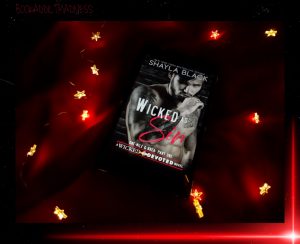 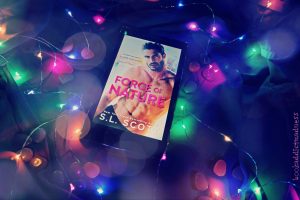 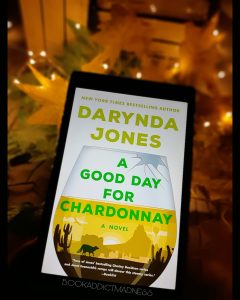