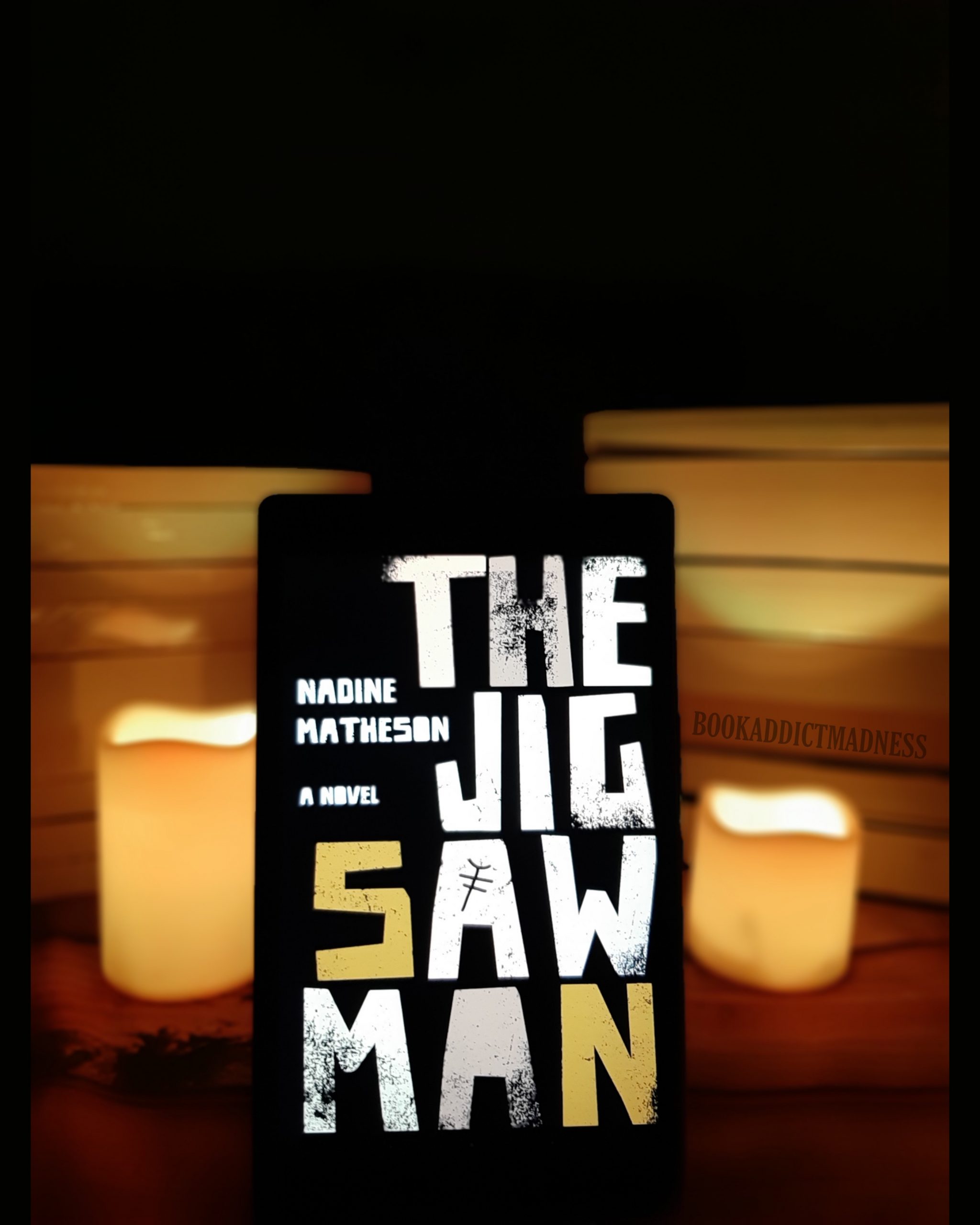 How much of a Madness :  The details so horrific but I keep reading it and I loveeee it.

What Madness I don’t like :  It’s kinda confusing at first, it felt like there’s previous book that I need to read, with so many pasts that I’m trying to understand. 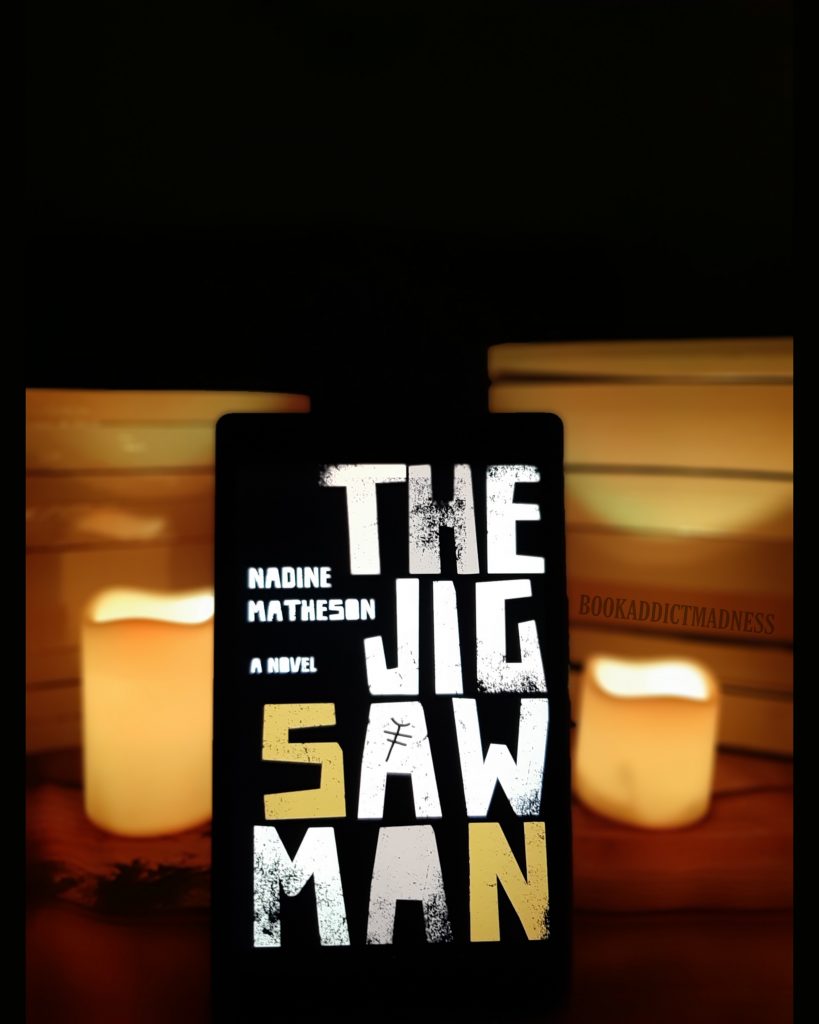 ‘How long have we got until the tide comes in?’ Henley was facing the river watching the small waves crashing against the derelict pier. She checked her watch. Nearly two hours had passed since the first 999 call.

‘I checked online, and high tide is at 9.55 a.m.’ Ramouter replied as he stepped around a half-submerged car tire, his eyes glazed with anxiety. ‘Low tide was at 3.15. Sunrise was at 6.32. A three-hour window for someone to dump whoever this is and hope that someone would find it before the tide comes in?’

‘Maybe,’ Henley acknowledged. ‘But for all we know it could have been dumped after sunrise or was dumped earlier upstream before being washed up here.’ She inspected the glass façade of the Borthwick Wharf, empty commercial spaces and work units that opened to the terrace and lacked security cameras. Henley doubted that the local council would have extended their own CCTV cameras to this part of the street. They had been neglecting this part of Deptford for as long as she could remember.

‘Has it been touched?’ Henley asked Anthony who had appeared at her side.

‘As far as I’m aware, it’s in situ. It wasn’t touched by the woman who found it. Matei, your builder, said that he hadn’t touched the legs but unhelpfully, it’s covered in his vomit. I had a quick look at the arms that were found downstream before I came here. From the looks of things, the treasure hunters may have prodded around a bit.’

The wind dropped and the air softly crackled with the electricity generated from the substation nearby.

‘We’re isolating the recovery of evidence to the direct path from the alleyway to the torso,’ said Anthony. ‘I doubt very much that whoever it was sat here and had a coffee afterwards.’

‘They may not have had a coffee, but if we go with Ramouter’s theory and the body parts have been dumped then whoever it was certainly knows the river,’ Henley replied. ‘We’ll let you get on. Ramouter and I are going to take a walk.’

‘Where are we going?’ asked Ramouter.

Henley did her best to push aside her frustration when Ramouter pulled out his phone. ‘Google maps says that Greenwich pier is almost a mile away,’ he said.

‘Your body-part dumper isn’t the only one who knows the river,’ Anthony shouted out as Henley began to walk determinedly along the riverbank.

The gold scepters on the twin domed roofs of the Old Royal Naval College pierced the cloudless sky. The bare masts of the restored Cutty Sark completed the historical panoramic view that Greenwich was known for. It was a resplendent, whitewashed version of history that contrasted with the sewage that washed ashore. Henley stopped walking when she realized that she could no longer hear the sounds of Ramouter’s leather soles slipping on wet pebbles.

‘Where are you from?’ Henley asked, waiting for Ramouter to take off his jacket and loosen his tie. She moved closer towards the moss-covered river wall as the tide began to encroach.

‘Born in West Bromwich. Moved to Bradford when I was twelve.’ Ramouter tried to brush off the bits of mud that had stuck to his trousers, but they only smeared more. ‘Lots of moors, no rivers. Surely it would have been quicker in the car.’

‘This is quicker. Unless you fancy sitting in traffic for the next half hour while they raise the Creek Road Bridge.’

‘You know this area well?’

Henley ignored the question. She didn’t see the point in telling him that she could have walked this path with her eyes closed. That this small part of South-East London was ingrained in her. ‘Whoever dumped the torso would have taken this route. It doesn’t make any sense to come down here, go back up to the street level and then drive up to Watergate Street. Out of sight, below street level. Lighting would have been minimal.’

‘Body parts are heavy though,’ Ramouter tried to quicken his step to catch up with Henley. ‘The human head weighs at least eight pounds.’

‘I know.’ Henley pulled out her mobile phone, which had started to ring. She saw who it was and ignored the call.

‘I know that also. So, tell me, what point are you making?’ Henley waited for Ramouter to reach her before maneuvering him towards the river wall as though she was chaperoning a child.

‘I’m just saying that that’s a lot of dead weight to be carrying around at three in morning.’ Ramouter paused and placed his hand against the wall, trying to catch his breath.

Henley didn’t openly express her agreement. She fished out a black hair band from her jacket pocket and pulled her thick black curls into a ponytail. She had forgotten how much energy it took to walk across the gradient slope of the riverbank. Worse, she felt mentally unprepared for the job ahead, with a trainee struggling behind her who had no idea this was her first time as senior investigator in almost a year.

‘It’s a bit grim, isn’t it?’ DC Roxanne Eastwood shouted out as Henley finally reached the first crime scene. ‘Morning, Ramouter. Not a bad gig for your first day.’

Henley had always thought that Eastwood actually looked and carried herself like a detective. Now, Eastwood was poised on the riverbank, the sleeves of her jacket rolled up with her notebook in her hand. She had come prepared for the river and was wearing a pair of jeans and trainers that had seen better days.

‘Morning, Eastie. How does it feel to be out of the office?’ Henley asked, her eyes drifting to a crime scene investigator who was putting an arm into a black bag.

‘I should be asking you that,’ said Eastwood, with a look of concern.

Henley silently appreciated the empathy and placed her hand on Eastwood’s shoulder.

‘But since you asked, it’s bloody terrible. I think I’ve got sunburn.’ Eastwood rubbed a hand over her reddening forehead. ‘Forensics are going to be wrapping up in a bit. Not that there’s much for them to do. Bag it and tag it.’

‘Ah, our illustrious treasure hunter. Last time I saw him he was heading towards the shops. Said that he needed to get some water for his dog.’ Eastwood shook her head, obviously not believing a word of it. ‘I’ve got an officer keeping an eye on him. I wouldn’t be surprised if he’d already uploaded pictures of his find onto Instagram.’

‘I want him taken back to the station. Ramouter can take another statement from him.’ Henley said it purposely so that Ramouter would sense she was in control. ‘If he’s like most mudlarkers, he would have been out here first thing this morning waiting for the tide to go out. Where exactly were the arms found?’

‘Just over there.’ Eastwood pulled down her sunglasses and pointed towards the foamed waves created by a passing river bus. The tide had already come in where X had once marked the spot. A sense of urgency filled the air as the river regained its territory.

‘Did he say anything else?’

‘Only that he found the second arm about three feet away from the first.’

‘You’re telling me and before you ask about CCTV, there’re loads of cameras—’

‘But none aimed at this part of the river.’

Henley’s mobile phone began to ring. She pulled it out and answered. After a quick chat, she ended the call.

‘That was Dr Linh Choi. You wouldn’t have met her yet but she’s our go-to forensic pathologist. She’s just arrived,’ Henley explained to Ramouter. She wiped away the sweat from the back of her neck.

Good question. Henley thought of the places between the two locations. A primary school, two nurseries and an adventure playground among the flats and houses. The last thing she needed was to find a head in the kids’ sandpit.

‘Can I have a quick look?’ Henley asked the assistant from Anthony’s CSI team, who had just bagged up the arm and was scribbling in her notebook.

‘Sure.’ The assistant unzipped the bag and pushed the plastic apart.

‘Fuck,’ Henley said under her breath. Her heartbeat quickened, her stomach flipped.

‘Oh,’ said Ramouter as he peered over Henley’s shoulder. One arm was covered with gravel. Slivers of seaweed criss-crossed old scars. The second arm. Slender wrist, the ring finger slightly longer than the index, broken fingernails. Black skin. Henley could hear Pellacia’s words from earlier ringing in her ears.

‘Too early to say if it belongs to the same victim or if it’s more than just one.’ 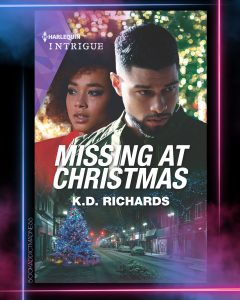 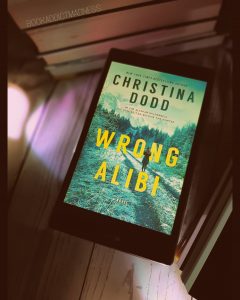 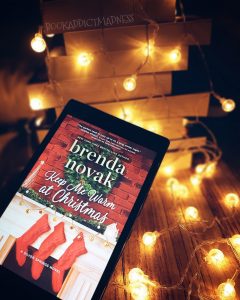 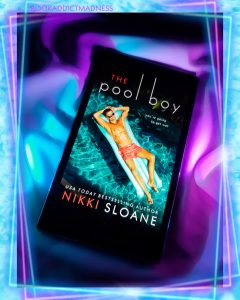 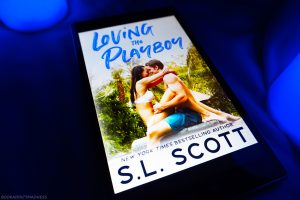