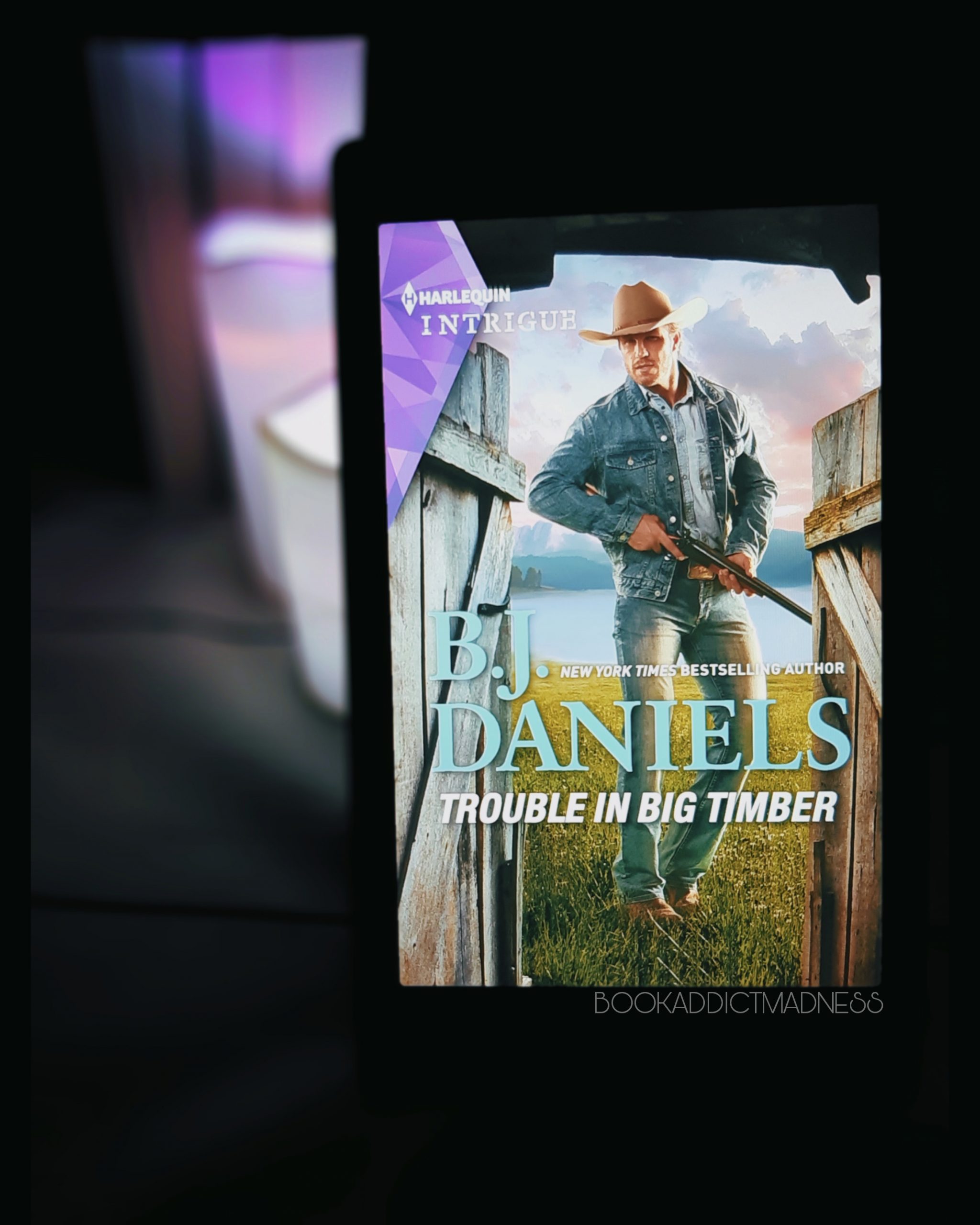 What Madness I don’t like :  it’s a bit predictable for me.

Level of this Madness Recommendation : A MUST-READ for anyone who loves a light suspense romance and especially for A HARLEQUIN INTRIGUE FANS. 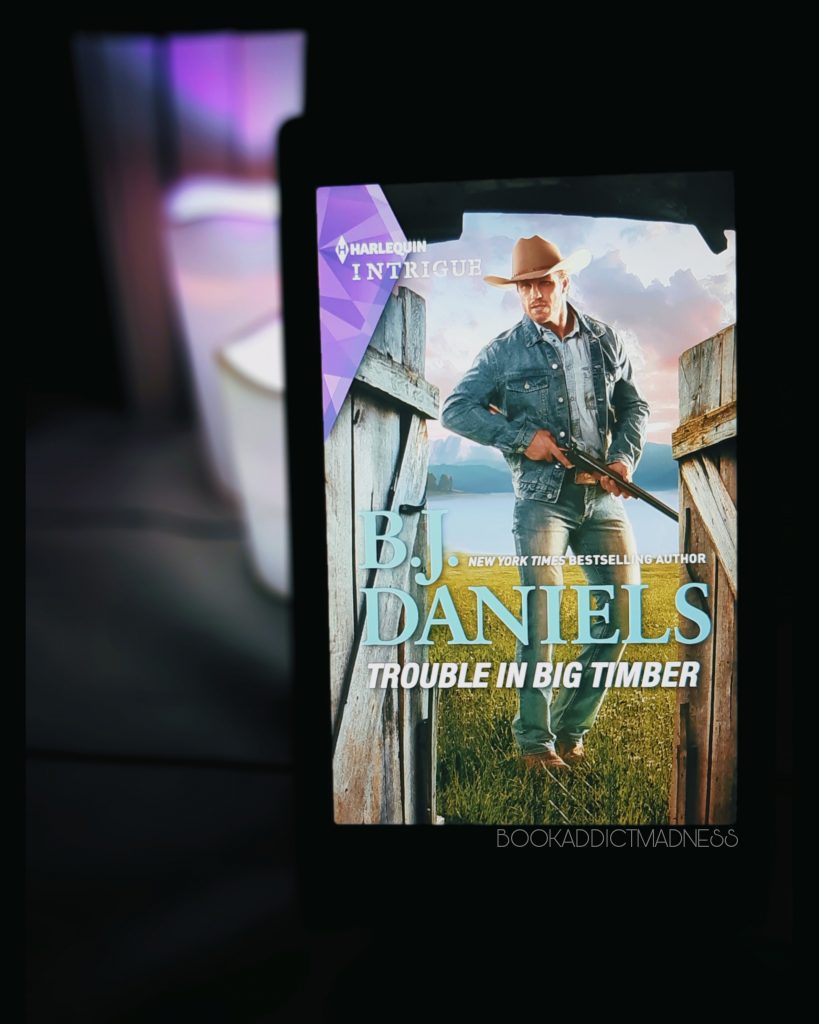 Ford shifted into Park and, hands shaking, pulled out his still-ringing phone. As he did, he had a stray thought. How rare it used to be to get cell phone coverage here in the Gallatin Canyon, of all places. Only a few years ago the call wouldn’t have gone through.

Without checking to see who was calling, he answered it, his hand shaking as he did. He’d come so close to going over the cliff. Until the call had saved him.

“Hello?” He could hear noises in the background. “Hello?” He let out a bitter chuckle. A robocall had saved him at the last moment? he thought.

But his laughter died as he heard a bloodcurdling scream coming from his phone. “Hello?” he yelled. “Who is this?” The scream was followed by a woman’s desperate pleas.

“No, please, don’t hurt me anymore.” Another scream and the sound of breaking glass.

“Hello?” He was yelling, frantic, having no idea who was on the other end of the call—just that she was in trouble. Had the woman meant to call 9ll? Maybe it was a pocket dial and she hadn’t meant to call anyone—let alone a stranger.

“Tell me where you are!” he yelled into the phone, but his voice was drowned out by another scream, this one filled with pure terror—and pain. He knew both too well.

The sound of something hard hitting soft flesh was followed by a choking sound. Choking on blood? The woman was being attacked. By an intruder? Or someone she knew? He’d never felt more helpless as he listened to more breaking glass and the woman’s screams.

“No! Please, Humphrey, you’re going to kill me! Please. Stay back. Don’t make me…” The gunshot sounded deafening—even on the phone. Then there was no sound at all coming from his cell.

Ford stared down at the phone in his hand, shock shuddering through him. The woman on the other end of the line had called the man Humphrey. His already pounding heart thumped against his ribs, making his chest ache. It couldn’t be. He stared at the name that had come up on his phone. No. He tried to call the number back. It went straight to voice mail. Someone must have found the phone and shut it off. Or declined the call.

His heart was pounding. For a moment, he was too stunned to move, almost to breathe, at what he’d just heard, what he’d been unable to stop. Rachel. The call was from his former college roommate’s wife, Rachel Westlake—now Mrs. Humphrey Collinwood.

He’d only recently added her number to his contact list after she’d sent him a friend request on social media and they’d exchanged cell phone numbers.

His pulse pounded so loud that he couldn’t hear himself think. Fumbling in his fear and panic, he hit 911.

It couldn’t be true. He knew Humphrey. They’d been roommates most of their time in college. His former friend wouldn’t hurt anyone. Humphrey idolized Rachel. But from what he’d heard on the call…

Outside the pickup, the wind howled in the pines. A gust blew dirt over the cliff and into the abyss, reminding him how close he’d come to making that same descent. The only thing that had stopped him was the phone call. Or would he have hit the brakes on his own? He would never know.

The 911 operator came on the line. “What is the nature of your emergency?”

“I think I just heard someone being attacked and possibly killed on what I suspect was a pocket dial.” His voice broke. “Her name is Rachel Westlake. Sorry, it’s Collinwood now.” He listened as the dispatcher asked him a question. “No, I don’t know where she lives exactly. A ranch north of Big Timber. That’s all I know. We only recently reconnected. That’s how she had my number. Please, you have to find her. She might still be…alive.” 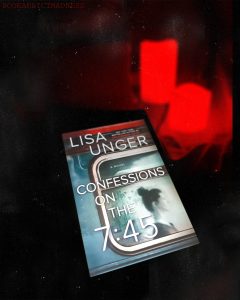 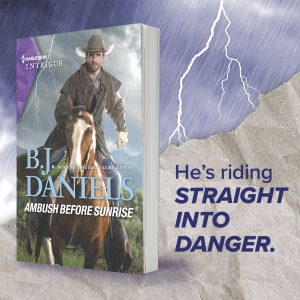 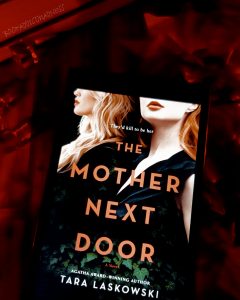