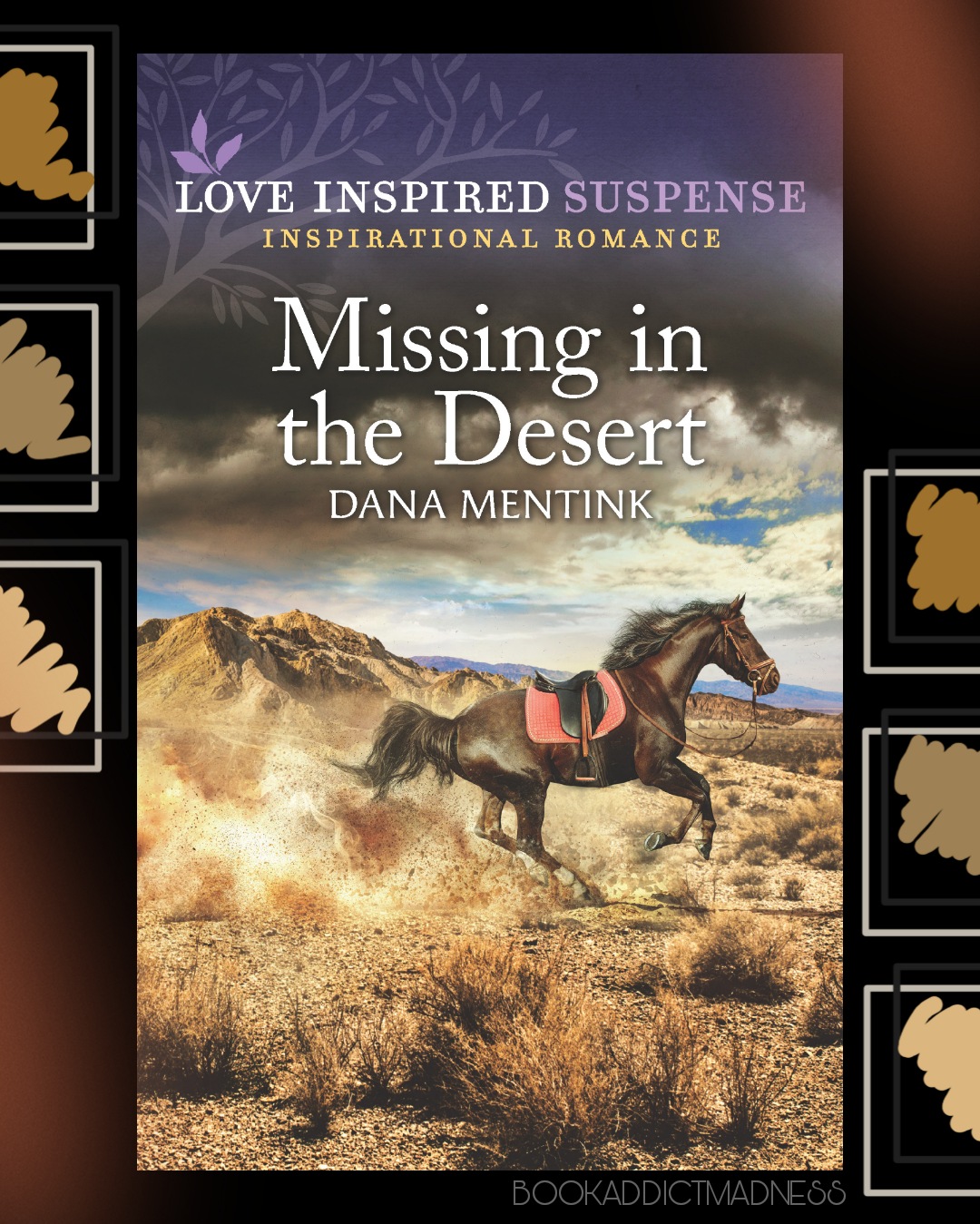 Missing in the Desert 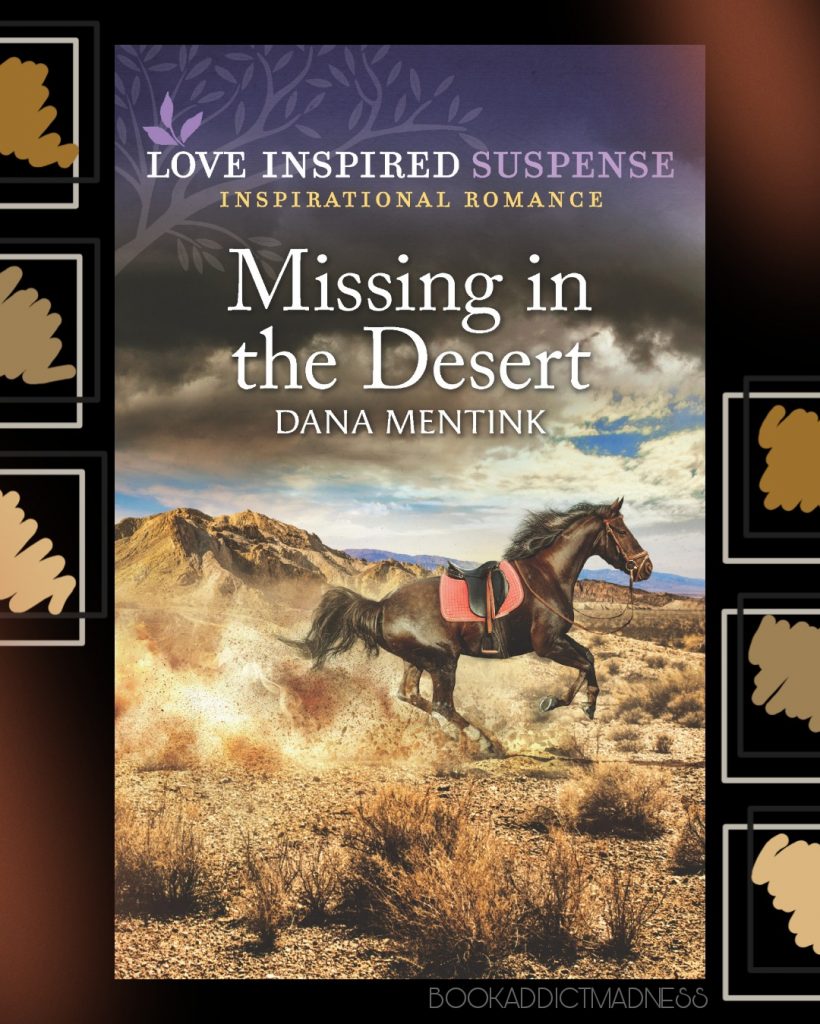 Levi Duke let the engine idle and rubbed his temple. Another headache, courtesy of the wreck. The headaches were probably temporary, the doctors said. He sighed. Yes, the car accident four months before had left him with a scar, but worse yet, his hospital time made him miss out on a perfect horse to add to his herd. That was the real pain of it.

Banjo, the sizable mutt with a chunk missing from one ear, sprawled in his passenger seat and licked the knee of Levi’s jeans. The dog slithered his way under Levi’s palm until he got the ear rub he was looking for. Mission accomplished, he flopped over and presented his belly, long legs taking up more than his fair share of the room. His fleas and the mud were gone now, thanks to a bath that had been a struggle of epic proportions, his leg wound treated, too. His ribs were not quite as prominent as the day Levi had found him panting and half-dead in a dry creek bed. The dog had introduced himself with eyes desperate for help and the faintest of tail wags. Who could say no to that?

“We’re just driving past the Funeral Mountains.” Mara’s voice was cool, in spite of the faint Southern drawl. Never could hide her feelings. She was upset with him for inviting her brother, Seth, to partner with him in purchasing the Rocking Horse Ranch. Maybe she had a right to be. A busted-up old ranch just outside Death Valley National Park, a place so hot it was nearly uninhabitable four months of the year? Not exactly a surefire moneymaker. But it wasn’t really about the money—not for him, anyway. He was surprised Mara had even agreed to accompany Seth to meet the mare. Maybe Mara was softening to the idea? Not likely.

“Be careful,” he said. “Road’s steep. I’ll meet you at the farm and introduce you to Cookie. She’s a sweetheart.” Offered for sale by a local, the mare would be a perfect fit for their current herd of eleven if co-owner Seth approved. They needed more horses pronto to meet the tourist demands for the November Camp Town Days Festival the following week.

There was a pause. “All right.”

He forced cheer into his voice to counteract her lack of enthusiasm. “Laney and Beckett are having a barbecue at the Hotsprings. They asked me to invite you both.” His cousin Beckett’s hotel was making a slow recovery after the set of killings that had resulted in Beckett’s false imprisonment and a threat to Laney’s life. It was easier to forget those days now, as the couple prepared for the spring birth of their first child.

Mara queried her brother and returned her attention to the phone. “Seth says he’d love to go, but I have some business to work on.”

Business? Mara helped run her parents’ furniture store in Henderson, Nevada, some two hundred miles away. Odd that she’d have business here in podunk Furnace Falls. It wasn’t his nature to pry. Then again, she might just be making an excuse to stay far away from him. He blew out a silent breath. Horses were so much easier to read than people, especially women, most especially Mara Castillo. 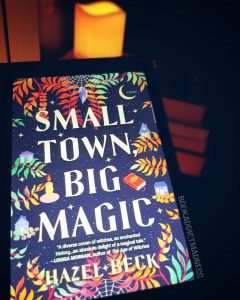 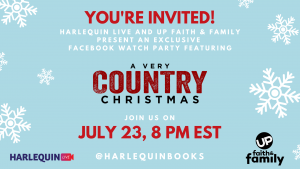 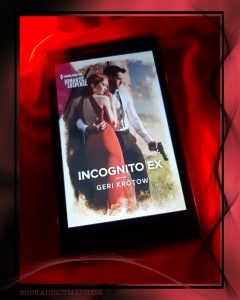 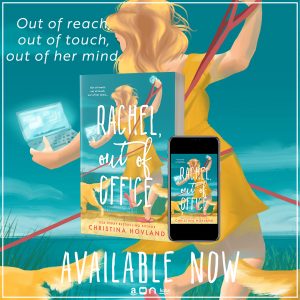