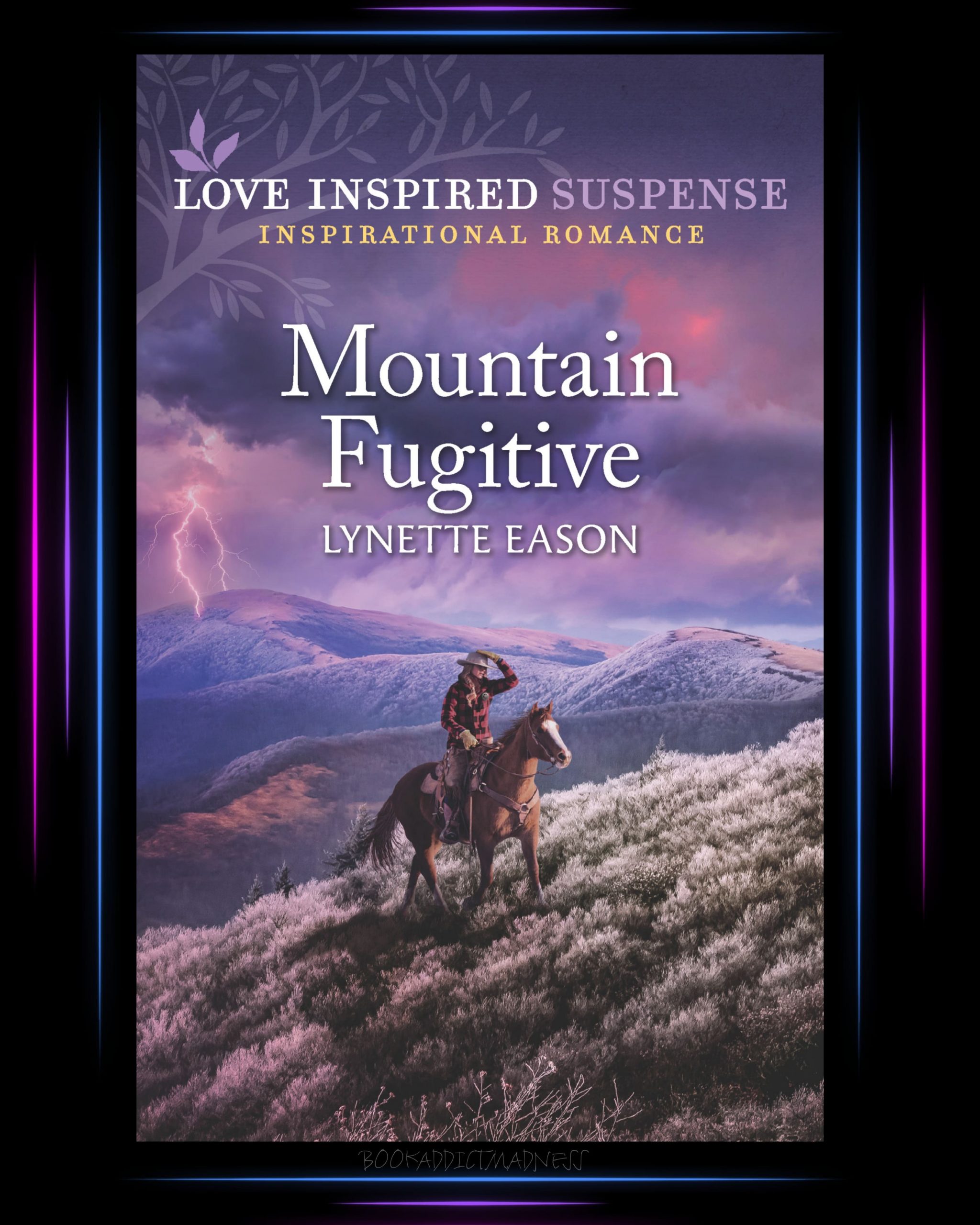 Their search for a fugitive

makes them both targets.

Out horseback riding, Dr. Katherine Gilroy accidentally stumbles into a deadly shoot-out and comes to US marshal Dominic O’Ryan’s aid. Now with Dominic injured and under her care, she’s determined to help him find her brother—the fugitive he believes murdered his partner. While Katherine’s sure her brother isn’t guilty, someone’s dead set on killing her and Dominic…and finding the truth is their one shot at survival. 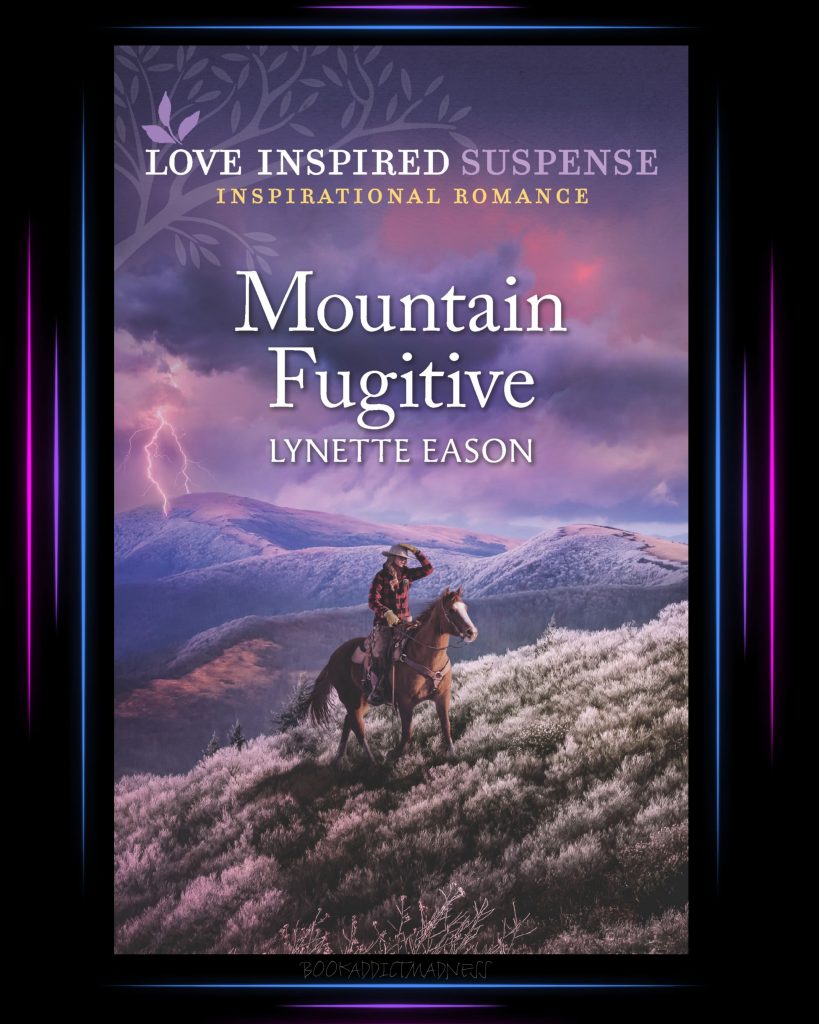 Heart pounding a rapid beat, Katherine pulled Hotshot to a stop between the men and the direction the bullets had come from, praying the person wouldn’t shoot the horse. She slid from the saddle, leaving the reins trailing the ground, then snagged the first-aid kit from the saddlebag. US marshals according to the vests the men wore.

Looked like their prisoner or fugitive had turned the tables on them. Which meant the person was either gone now that he’d taken care of the threat—or she was now a target because she planned to try to help the men. A quick scan of the area didn’t reveal anything unusual or worrisome, but the trees could easily be hiding the sniper.

Still using the horse as a shield, she hurried to the man closest to her. The bullet had hit him just above his left ear and he’d landed on his side. His brown, sightless eyes stared up at her and she knew he was beyond help. She checked his pulse anyway and got what she expected. Nothing.

She closed the dead man’s eyes then turned her attention to the other one. A pulse. She focused on his head. A gash just below his hairline bled freely. A low groan rumbled from him and Katherine placed a hand on his shoulder. “Don’t move,” she said.

He blinked and she caught a glimpse of sapphire-blue eyes. He let out another groan. “Carl…”

“Just stay still and let me look at your head.”

“I’m Dr. Katherine Gilroy so I think I’m the better judge of whether or not you’re fine. You have a head wound which means possible concussion.” She reached for him. “What’s your name?”

He pushed her hand away. “Dominic O’Ryan. A branch caught me. Knocked me loopy for a few seconds, but not out. We were running from the shooter.” His eyes sharpened. “He’s still out there.” His hand went to his right hip, gripping the empty holster next to the badge on his belt. A star within a circle.

“Where’s my gun? Where’s Carl? My partner, Carl Manning. We need to get out of here.”

He froze. Then horror sent his eyes wide—and searching. They found the man behind her and Dominic shuddered. “No. No, no, no. Carl! Carl!” He army crawled to his partner and sucked in a gasping breath, cupped Carl’s face and felt for a pulse.

Katherine didn’t bother to tell him she’d already done the same—or what he’d find. After a few seconds, he let out a low cry then sucked in another deep breath and composed his features. The intense moment has lasted only a few seconds, but Katherine knew he was compartmentalizing, stuffing his emotions into a place he could hold them and deal with them later.

She knew because she’d often done the same thing. Still did on occasion.

In spite of that, his grief was palpable, and Katherine’s heart thudded with sympathy for him. She moved back to give him some privacy, her eyes sweeping the hills around them once more. Again, she saw nothing, but the hairs on the back of her neck were standing straight up. Hotshot had done well, standing still, being a buffer between them and a possible sniper, but Katherine’s nerves were twitching—much like when she’d worked with the police department. “I think we need to find some better cover.”

As if to prove her point, another crack sounded, and Hotshot reared. His whinnying scream echoed around them. Then he bolted for home. Katherine grabbed the first-aid kit with one hand and pulled Dominic to his feet with the other. “Run!” 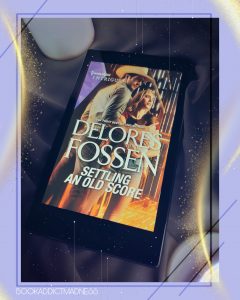 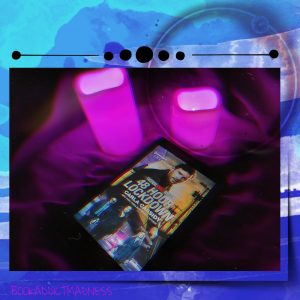 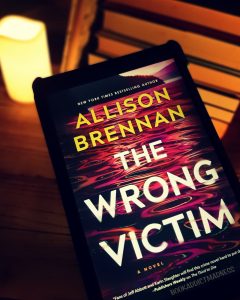 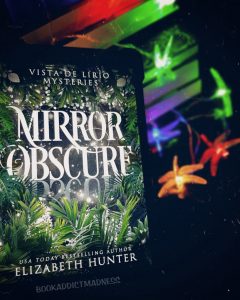