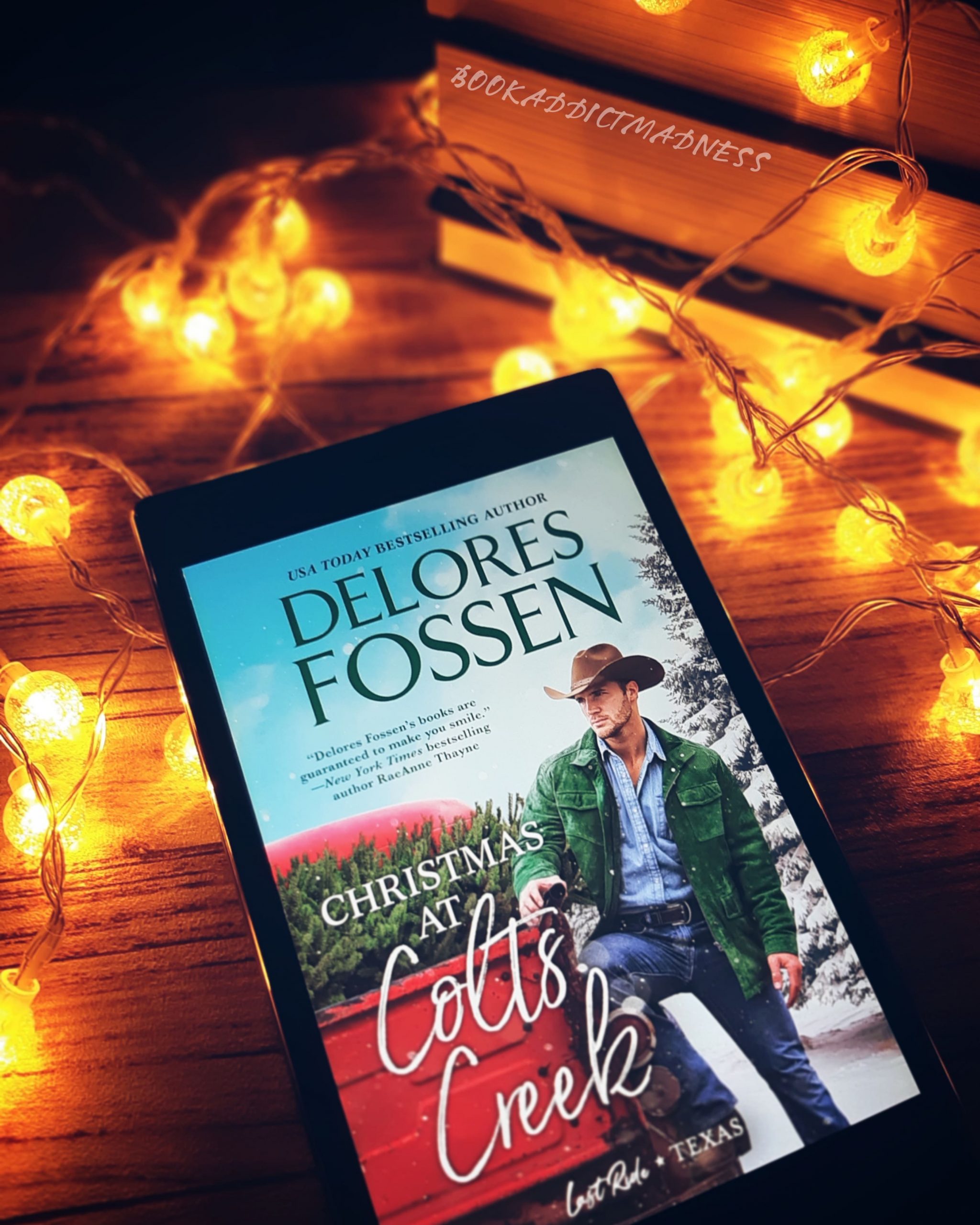 How much of a Madness :  I devoured it in short time, I skipped my bed time for this book. 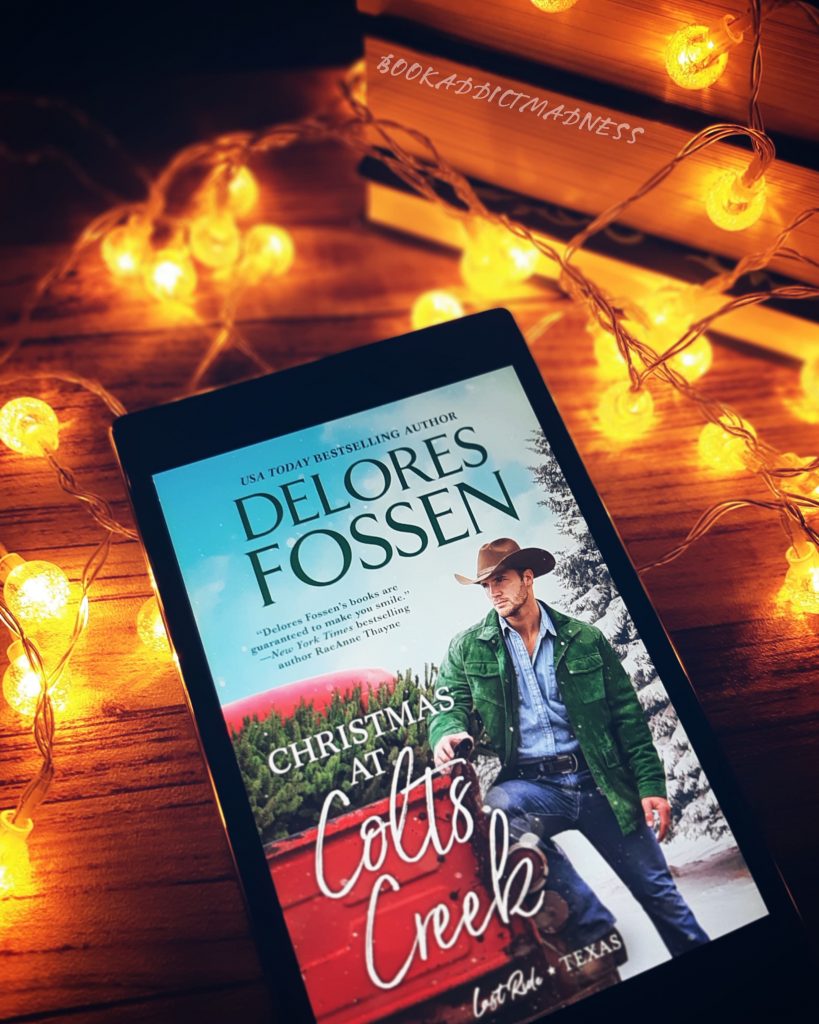 THIS IS LIKE one of those stupid posts that people put on social media,” the woman snarled. “You know the ones I’m talking about. For a million dollars, would you stay in this really amazing house for a year with no internet, no phone and some panty-sniffing poltergeists?”

Frowning at that, Janessa Parkman blinked away the raindrops that’d blown onto her eyelashes and glanced at the grumbler, Margo Tolley, who was standing on her right. Margo had hurled some profanity and that weird comment at the black granite headstone that stretched five feet across and five feet high. A huge etched image of Margo’s ex, Abraham Lincoln Parkman IV, was in the center, and it was flanked by a pair of gold-leaf etchings of the ornate Parkman family crest.

“Abe was a miserable coot, and this proves it,” Margo added, spitting out the words the way the chilly late October rain was spitting at them. She kicked the side of the headstone.

Janessa really wanted to disagree with that insult, and the kick, especially since Margo had aimed both of them at Janessa’s father. Or rather her father because he had that particular title in name only. However, it was hard to disagree or be insulted after what she’d just heard from Abe’s lawyer. Hard not to feel the bubbling anger over what her father had done, either.

Good grief. Talk about a goat rope the man had set up.

“Do you understand the conditions of Abe’s will?” Asher Parkman, the lawyer, asked, directing the question at Janessa.

“Yeah, do you understand that the miserable coot is trying to ruin our lives?” Margo blurted out before she could answer.

Yes, Janessa got that, and unlike the stupid social media posts, there was nothing amusing about this. The miserable coot had just screwed them all six ways to Sunday.

“SOMEBODY OUGHT TO put a Texas-sized warning label on Abe Parkman’s tombstone,” Margo Tolley grumbled. “A warning label,” she repeated. “Because Abe’s meanness will surely make everything within thirty feet toxic for years to come. He could beat out Ebenezer Scrooge for meanness. The man was a flamin’ bunghole.”

Janessa figured the woman had a right to voice an opinion, even if the voicing was happening at Abe Parkman’s graveside funeral service. Janessa’s father clearly hadn’t left behind a legacy of affection and kindness.

Margo, who’d been Abe’s second wife, probably had a right to be bitter. So did plenty of others, and Janessa suspected most people in Abe’s hometown of Last Ride, Texas, had come to this funeral just so they could make sure he was truly dead.

Or to glean any tidbits about Abe’s will.

Janessa didn’t care one wet eyelash what Abe did with whatever he’d accumulated during his misery-causing life. Her reason for coming had nothing to do with wills or assets. No. She needed the answer to two very big questions.

Why had Abe wanted her here?

And what had he wanted her to help him fix?

Janessa gave that plenty of thought while she listened to the minister, Vernon Kerr, giving the eulogy. He chirped on about Abe’s achievements, peppering in things like pillar of the community, astute businessman and a legacy that will live on for generations. But there were also phrases like his sometimes rigid approach to life and an often firm hand in dealing with others.

Perhaps those were the polite ways of saying flamin’ bunghole.

The sound of the minister’s voice blended with the drizzle that pinged on the sea of mourners’ umbrellas. Gripes and mutters rippled through the group of about a hundred people who’d braved the unpredictable October 30th weather to come to Parkmans’ Cemetery.

Or Snooty Hill as Janessa had heard some call it.

The Parkmans might be the most prominent and richest family in Last Ride, and their ancestor might have founded the town, but obviously some in her gene pool weren’t revered.

Margo continued to gripe and mutter as well, but her comments were harsher than the rest of the onlookers because she’d likely gotten plenty of fallout from Abe’s firm hand. It was possibly true of anyone whose life Abe had touched. Janessa certainly hadn’t been spared from it.

Still, Abe had managed to attract and convince two women to marry him, including Janessa’s own mother—who’d been his first wife. Janessa figured the convincing was in large part because he’d been remarkably good-looking along with having mountains of money. But it puzzled her as to why the women would tie themselves, even temporarily, to a man with a mile-wide mean streak.

A jagged vein of lightning streaked out from a fast approaching cloud that was the color of a nasty bruise. It sent some of the mourners gasping, squealing and scurrying toward their vehicles. They parted like the proverbial sea, giving Janessa a clear line of sight of someone else.

Long and lean, Brody stood out in plenty of ways. No umbrella, for one. The rain was splatting onto his gray Stetson and shoulders. No funeral clothes for him, either. He was wearing boots, jeans and a long-sleeved blue shirt that was already clinging to his body because of the drizzle.

Once, years ago on a hot July night, she’d run her tongue over some of the very places where that shirt was now clinging.

Yes, impossible not to remember that.

Brody was standing back from the grave. Far back. Ironic since according to the snippets Janessa had heard over the years about her father, Brody was the person who’d been closest to Abe, along with also running Abe’s sprawling ranch, Colts Creek.

If those updates—aka gossip through social media and the occasional letter from Abe’s head housekeeper—were right, then Brody was the son that Abe had always wanted but never had. It was highly likely that he was the only one here who was truly mourning Abe’s death.

Though he wasn’t especially showing any signs of grief.

It probably wasn’t the best time for her to notice that Brody’s looks had only gotten a whole boatload better since her days of tongue-kissing his chest. They’d been seventeen, and while he’d been go-ahead-drown-in-me hot even back then, he was a ten-ton avalanche of hotness now with his black hair and dreamy brown eyes.

His body had filled out in all the right places, and his face, that face, had a nice edge to it. A mix of reckless rock star and a really naughty fallen angel who knew how to do many, many naughty things.

A loud burst of thunder sent even more people hurrying off. “Sorry for your loss,” one of them shouted to Brody. Several more added pats on his back. Two women hugged him, and one of the men tried to give Brody his umbrella, which Brody refused. You didn’t have to be a lip-reader to know that one of those women, an attractive busty brunette, whispered, “Call me,” in his ear.

Brody didn’t acknowledge that obvious and poorly timed booty-call offer. He just stood there, his gaze sliding from Abe’s tombstone to Janessa. Unlike her, he definitely didn’t appear to be admiring anything about her or remembering that he’d been the one to rid her of her virginity.

His expression seemed to be questioning why she was there. That was understandable. It’d been fifteen years since Janessa had been to Last Ride. Fifteen years since her de-virgining. That’d happened at the tail end of her one and only visit to Colts Creek when she’d spent that summer trying, and failing, to figure Abe out. She was still trying, still failing.

Brody was likely thinking that since she hadn’t recently come to see the man who’d fathered her when he was alive, then there was no good reason to see him now that he was dead.

So what if Abe had sent her that letter? So what if he’d said please? That didn’t undo the past. She’d spent plenty of time and tears trying to work out what place in her mind and heart to put Abe. As for her mind—she reserved Abe a space in a tiny mental back corner that only surfaced when she saw Father’s Day cards in the store. And as for her heart—she’d given him no space whatsoever.

Well, not until that blasted letter anyway.

She silently cursed herself, mentally repeating some of Margo’s mutters. She’d thought she had buried her daddy issues years ago. It turned out, though, that some things just didn’t stay buried. They just lurked and lingered, waiting for a chance to resurface and bite you in the butt. Which wasn’t a comforting thought, considering she was standing next to a grave.

Reverend Kerr nervously eyed the next zagging bolt of lightning, and he gave what had to be the fastest closing prayer in the history of prayers. The moment he said “Amen,” he clutched his tattered Bible to his chest and hurried toward his vehicle, all the while calling out condolences to no one in particular.

Most of the others fled with the minister, leaving Janessa with Brody, Margo and Abe’s attorney, Asher Parkman, who was also Abe’s cousin. It’d been Asher who’d called her four days ago to tell her of Abe’s death, and to inform her that Abe had insisted that she and her mother, Sophia, come to today’s graveside funeral. Both had refused. Janessa had politely done that. Her mother had declined with an “if and when hell freezes over.” That was it, the end of the discussion.

But then the letter from Abe had arrived. 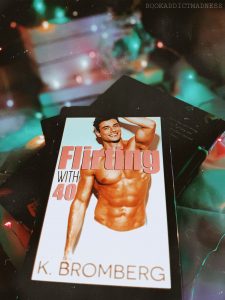 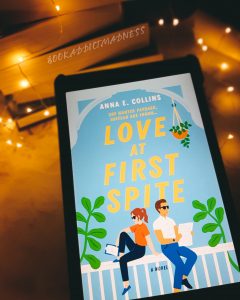 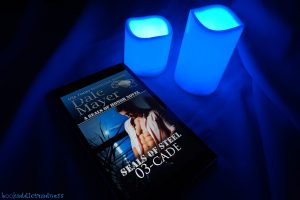 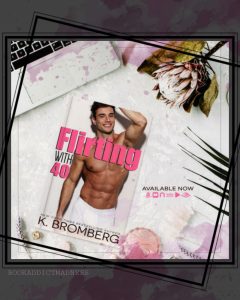 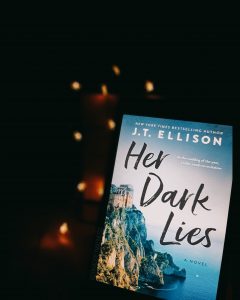