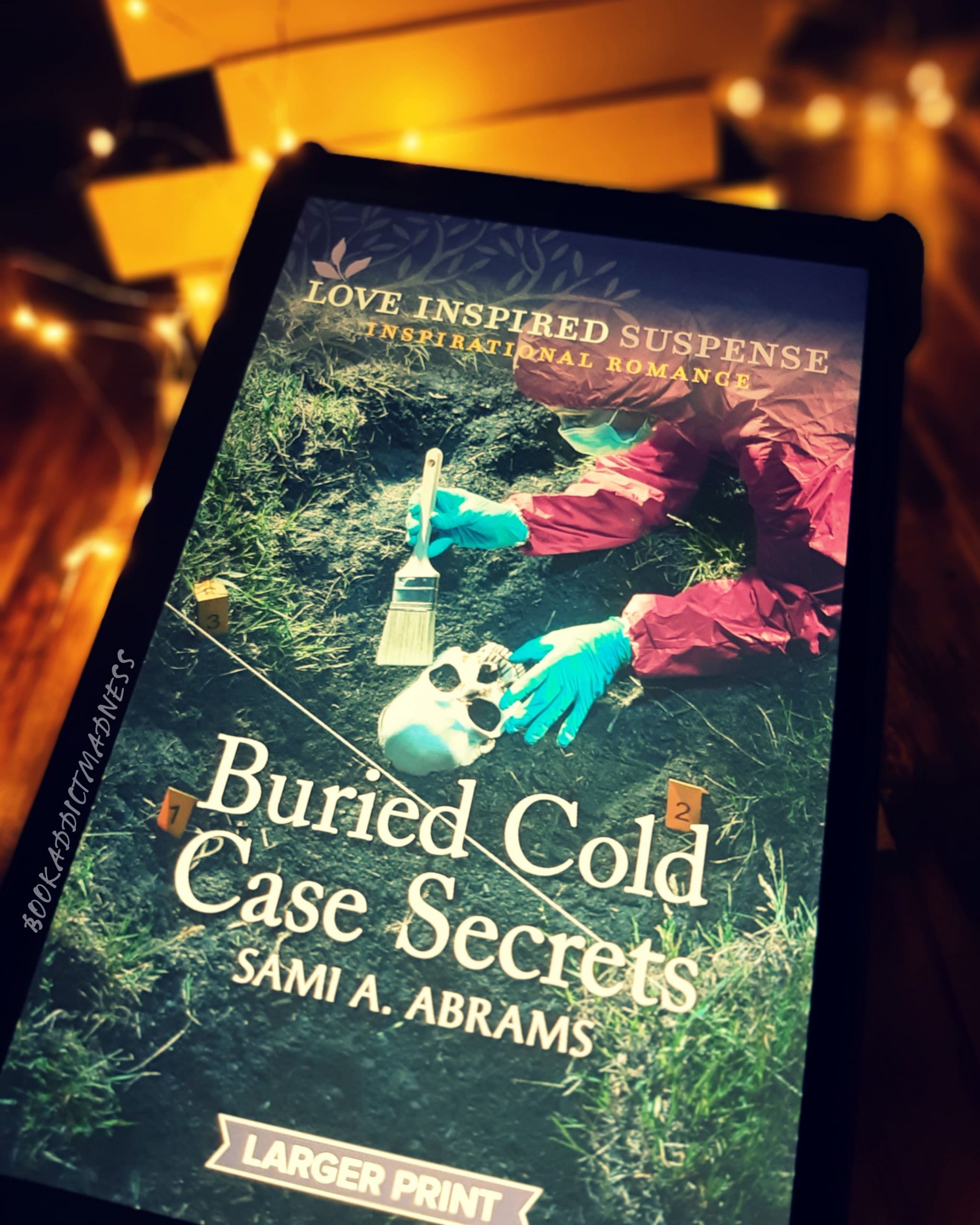 How much of a Madness : Only excited with the last few chapters.

Level of this Madness Recommendation : This one sounds good from the blurb but it’s just an okay read, hate most of parts so I can’t really recommended it. 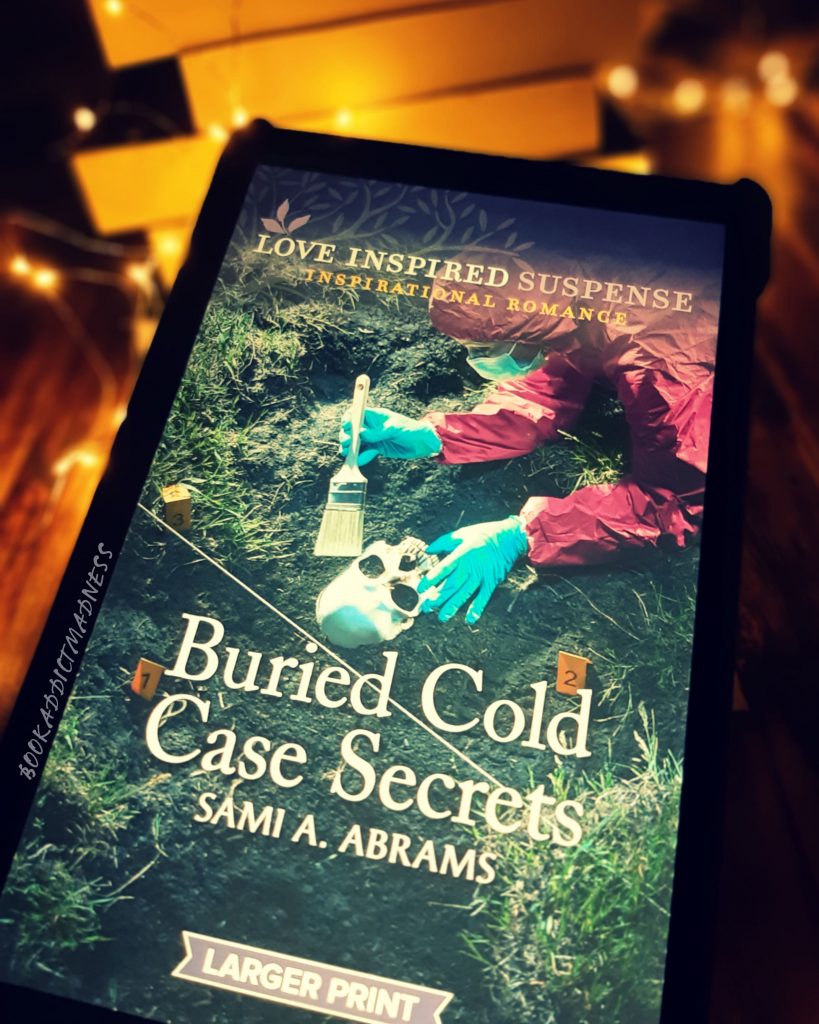 “Does it still hurt?”

“Didn’t mean to startle you. Guess I have a habit of doing that.” Jason rested against the neighboring tree.

He narrowed his gaze and studied her a moment. “Well? Does it?”

“A little.” Truthfully, a lot, but Jason didn’t need to know that. “I, uh, wanted to thank you for watching out for me today.”

“Just doing my job.” The muscles in his neck and shoulders tensed.

“We both know it’s more than that.” She wiped her hand down her face. “Jason. We’re going to be working together for the foreseeable future. Do you think we can call a truce, at least while we do our jobs?”

His jaw twitched, and he remained silent.

She’d asked a lot, but the strain between them had to stop. She watched him for a few minutes then shook her head.

“Never mind.” She pushed from the trunk and limped to the hole in the ground. Her lead-filled heart threatened to drop to her feet. To think that fifteen years ago, she’d had a crush on him. He’d teased her and Allison, but he’d never allowed others to speak unkind words to them. If only she could return to those carefree days. The days before she had died on the inside and her friend had died for real.

She swiped the wetness from her cheeks and lowered herself into the grave. The movement mimicked her mood. She picked up her trowel and searched for more bones.

An hour later, Melanie’s headache had become unbearable, causing her stomach to roil. Just what she needed, to lose her lunch in front of Jason. Scanning the grave, she spotted the paintbrush she used for delicate work. She grasped the handle, but dropped it. She tried again, but her fingers refused to cooperate. Her eyelids grew heavy. Something was off. She sat on the edge of the hole.

“Jason, help.” Her words were slurred. She struggled to stay upright. The trees in front of her blurred and swayed.

He kneeled down and came face-to-face with her. “What’s wrong?”

“Help me out here. What’s the last thing you did?”

“I—I…” She struggled against the gray cloud jumbling her thoughts. “Took a break a while ago. Only digging since.”

His gaze flew to a spot behind her.

She wilted into him. Her vision tunneled, and darkness closed in.

“Keith! Grab the cooler and her bag!”

Jason’s frantic voice registered, but her body had shut down.

His warm arms lifted her. Her head bobbed and landed on his shoulder.

Her cheek bounced against his chest in cadence with the pounding of his feet on the path.

His rhythmic breathing was the last thing she heard before the world went dark. 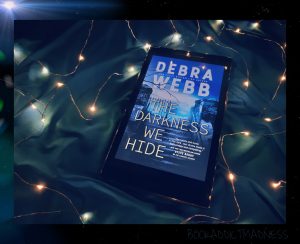 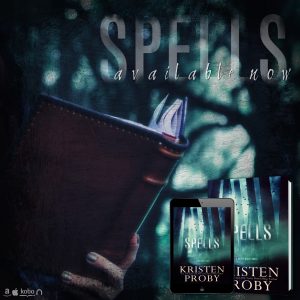 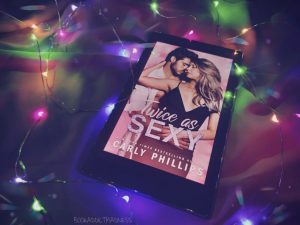 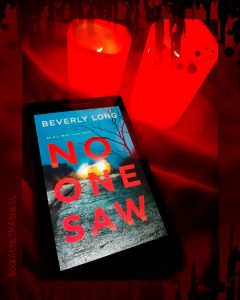 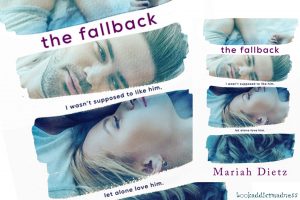