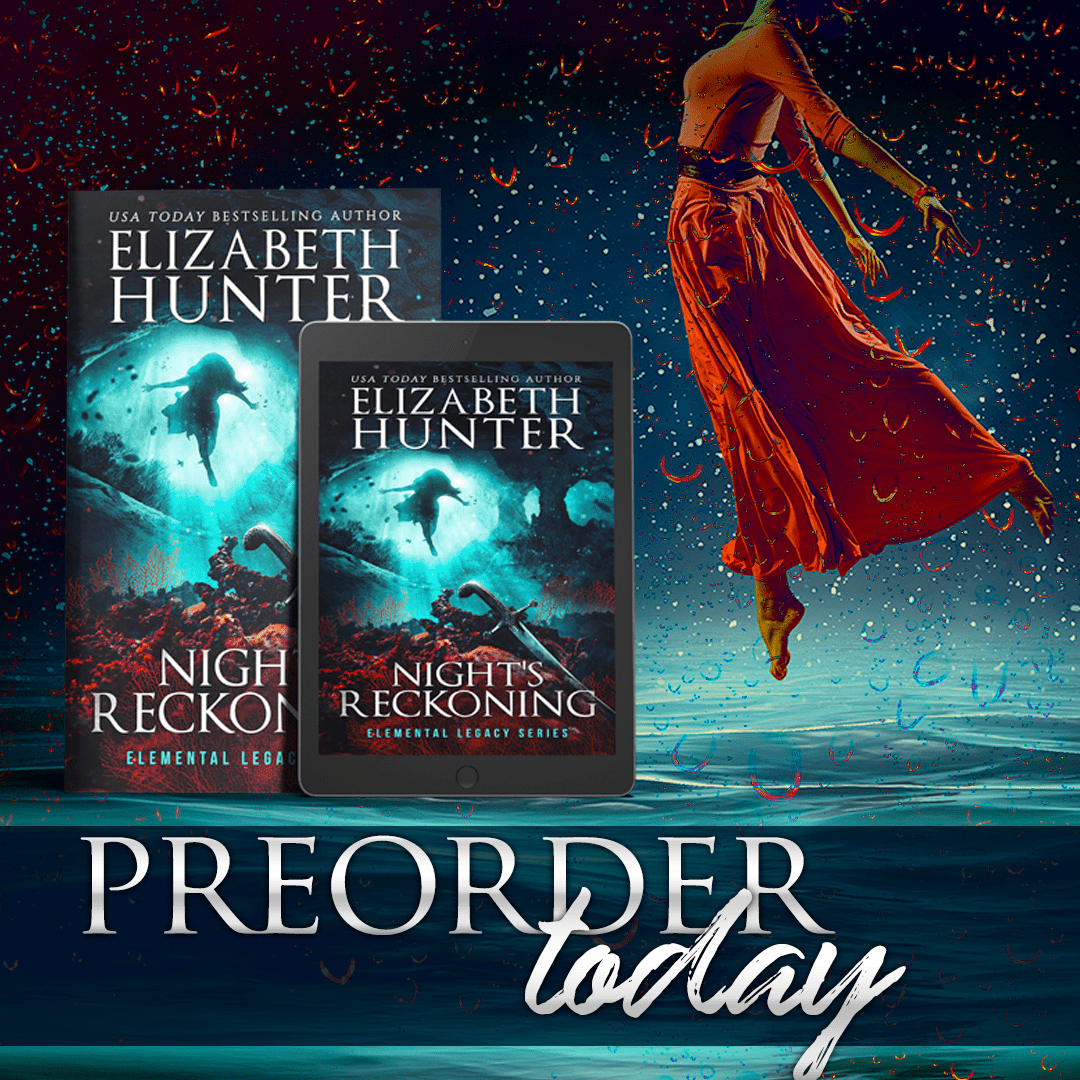 Darkness comes for everyone, and some fates are inescapable.

Night’s Reckoning, a pulse-pounding paranormal mystery from USA Today bestselling author Elizabeth Hunter is coming November 26th and we have the beautiful cover! 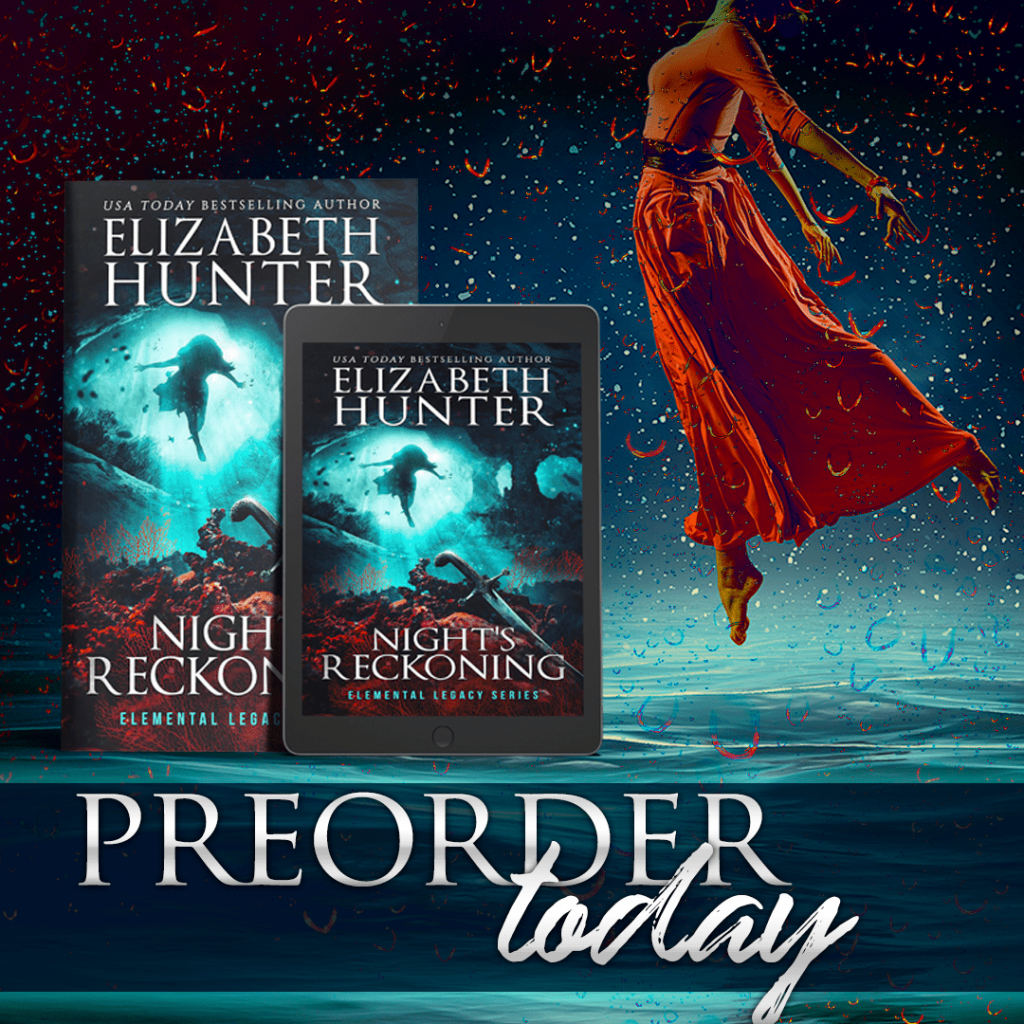 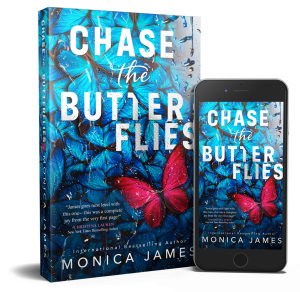 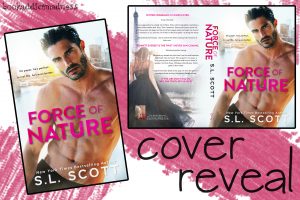 FORCE OF NATURE by S.L. Scott 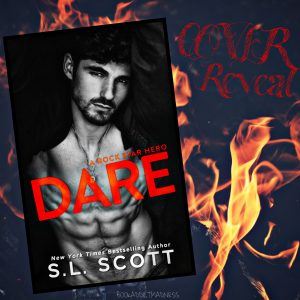