Hot Cakes, an all-new delicious, laugh-out-loud series of standalone romantic comedies from New York Times bestselling author Erin Nicholas, is coming this spring and we have the irresistible covers!

Each Hot Cakes Title can be read as a complete standalone. 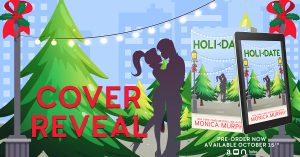 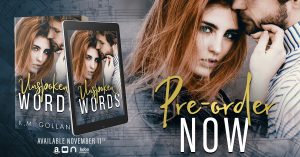