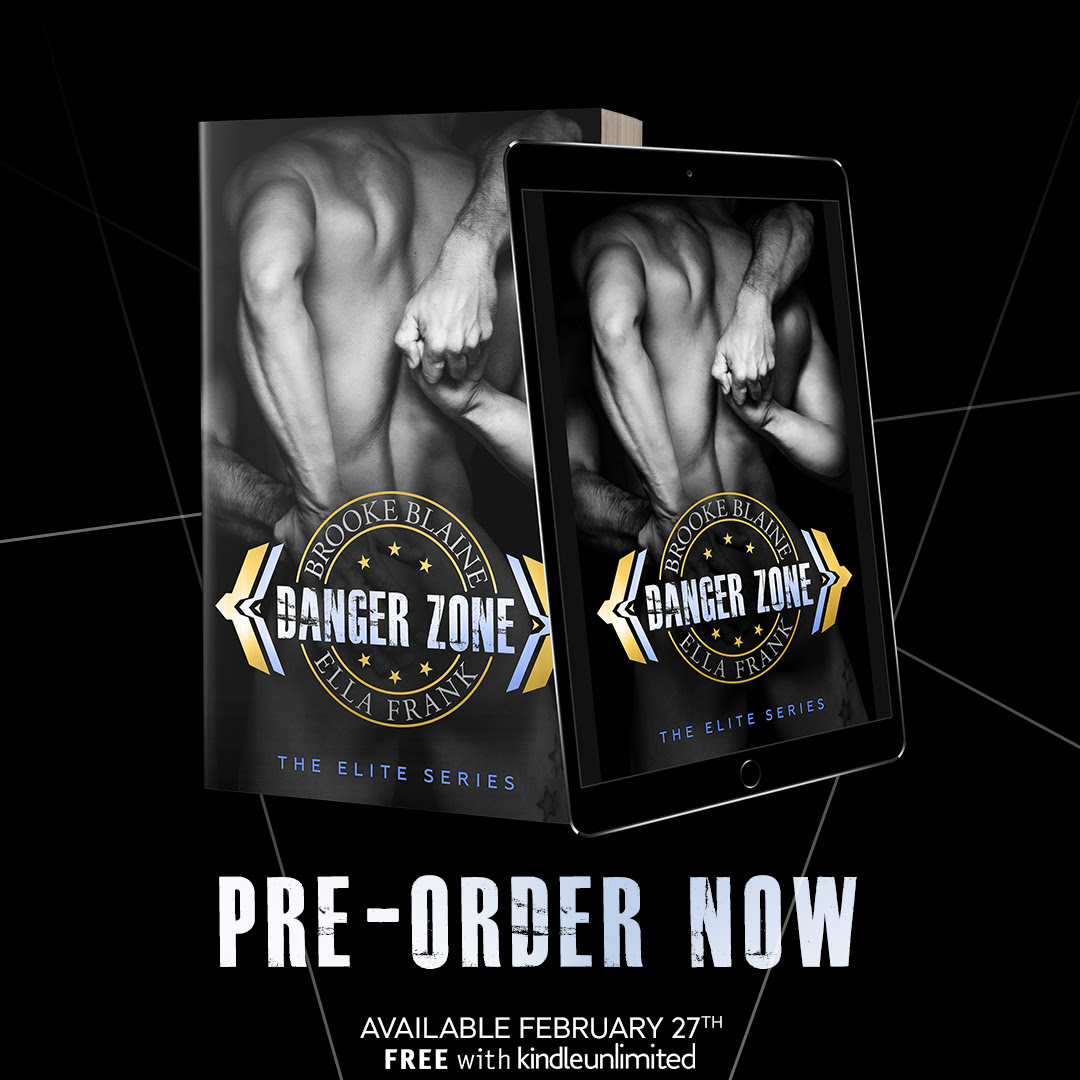 They train to serve their country.
They strive to be the best.
But only a select few can be…
The Elite

Danger Zone, the first in the all-new action-packed contemporary MM The Elite Series from USA Today bestselling authors Ella Frank and Brooke Blaine, is coming February 27th, and we have the steamy cover!

Reckless, arrogant, and bold, Solo is as known in the U.S. Navy for his bad-boy reputation as he is for his skills as a fighter pilot. It’s a surprise to his peers, then, when he’s chosen to train and compete at the most prestigious naval aviation academy in the world.

MISSION RULES:
1. Kick everyone’s ass.
2. Do whatever it takes to win.
3. Do your best to distract the competition.
4. Especially when that competition is a gorgeous blue-eyed perfectionist who makes your blood run hot.

Disciplined, smart, and confident, Panther can’t afford not to play by the rules. As the son of a top Navy commander, all eyes are on him, and being anything less than number one is unacceptable.

MISSION RULES:
1. Keep it safe in the air.
2. Prove you’re more than Commander Hughes’s son.
3. No distractions. Stay focused.
4. Don’t fall for your competition—especially not the rebellious heartbreaker with lips made for sinning.

In the heat of the hot California sun, tempers flare and desires ignite as Solo and Panther try to resist their attraction while fighting to be number one.

With passion this intense, the question remains:
Who’s gonna come out on top? 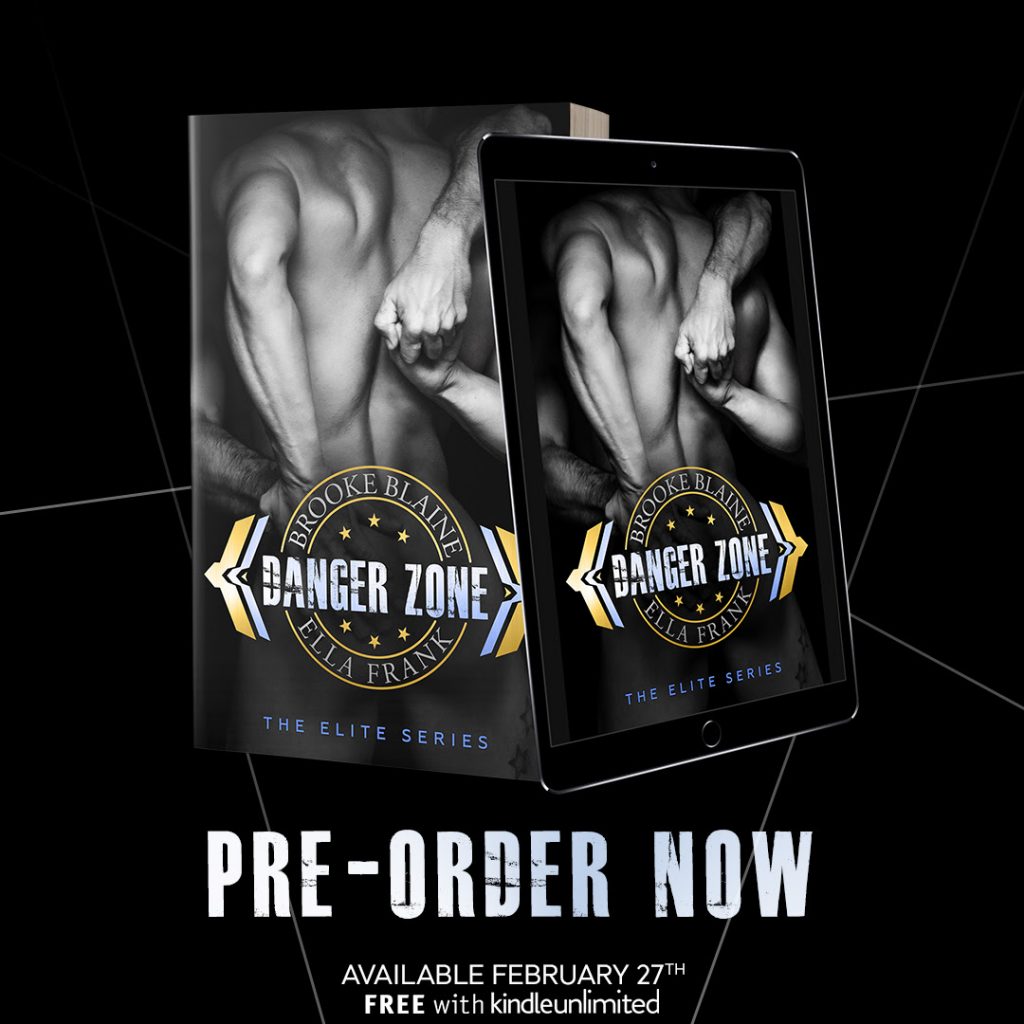 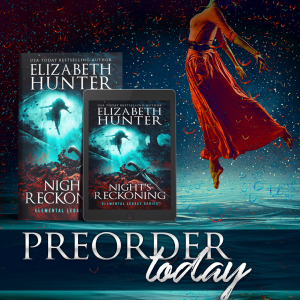 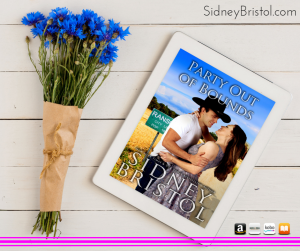 Party Out of Bounds by Sidney Bristol